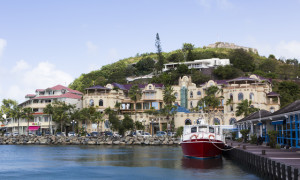 OVERVIEW: Travel in comfort on a guided tour through the beautiful countryside of this two-nation island. You’ll have time to explore in both the French capital of Marigot and the Dutch capital of Philipsburg. A great way to get an overview of this unique island.

HIGHLIGHTS: Enjoy a narrated, scenic ride through both the Dutch and French sides of the island. Explore and shop in the French capital of Marigot (approx. 45 minutes) and the Dutch capital of Philipsburg (at the conclusion of the tour). NOTES: Most shops in Marigot will be closed on Sundays and holidays. 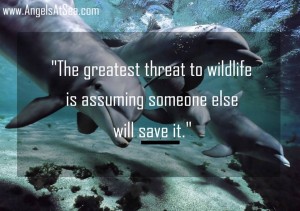 Over this 10-day cruise there will be ample time to rest, rejuvenate, socialize, network, explore and have fun!

Royal Caribbean is offering the second person in a cabin to receive their cabin fee at 50% discount. Third and fourth person in room will remain at regular price.

For those interested in a payment plan. We have that opportunity as well to make it a little easier.

The great thing is to be able to have all paid off for the holidays and next year be able to relax and enjoy the year with this expense behind. It is wonderful to go on a vacation without creating debt when the cruise can be paid off in advance!

Our travel agent, Linda Cutrupi, is willing to take a payment plan to make it easier on all travelers.

After depositing $450 per person per cabin, you can make equal payments per person through November.

Royal Caribbean has extended a discount for the second person in the cabin to receive a 50% discount on the cabin price of choice if deposit made prior to July 15.

Royal Caribbean is giving us the opportunity to receive a 50% discount on the second person on the cabin this week. They extended the opportunity until Friday, June 6, 2014.

Each individual has to deposit a minimum of $450 or $900 per cabin for this 10-day cruise to the southern caribbean to receive the discount.

The formal arrangements for our group are being made with the cruise line on Monday, June 2, and they are gifting us this extension of their May offer.

“We are lucky to have this opportunity because it offers a savings to those who already know they’d like to cruise with us next year.” says Joy Pedersen, co-host of the cruise.

For those who would like more information about the travel details, contact the travel agent, Linda Cutrupi on her cell (201) 394-7336.

For questions on the group participation and onboard activities, call Joy Pedersen at (800) 801-7597.

The memories as well as the changes that occurred due to the first cruise carry on. The first morning opens with a healing session to the group and all the oceans and ocean life.

According to Archangel Michael, this cruise is heavenly inspired. 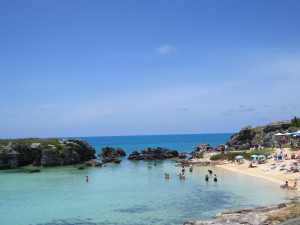 Each day a different combination of the group participants would venture out. This day encompassed a tour around the island and a visit to a couple of the beaches. 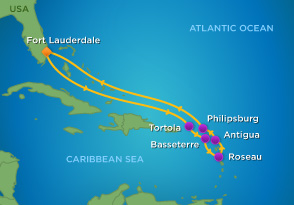 *** All itineraries are subject to change without notice. Please confirm your itinerary on the Review page before purchasing your cruise.

We have planned our next cruise choosing a week (March 20, 2015) and cruise (Royal Caribbean Legend of the Sea) that the angels recommended in the Southern Caribbean.

The 10-day cruise will allow for healing of all participants as well as the oceans and ocean life.