Here we have Joy Pedersen, responsible for the angel and group coordination and Linda Cutrupi who handled the bookings and coordination of the travel portion. 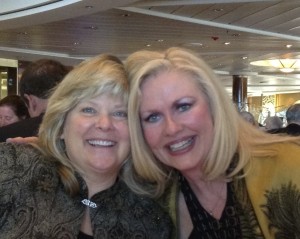 Sheryl and Joy spent countless hours speaking by phone and channeling the angels in preparation of this trip. Here you now find them enjoying it! 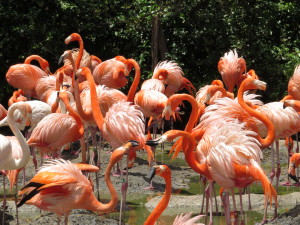 Another delightful excursion in Bermuda. 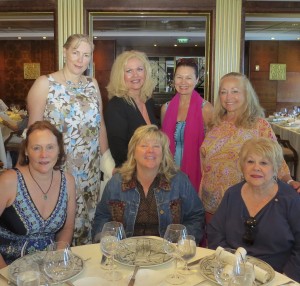 Our angels at sea following the private executive chef luncheon on the Celebrity. This was one of the highlights one of the last days of our trip.  The meal was delicious!

The dining room was lovely containing artifacts from the original Normandie. 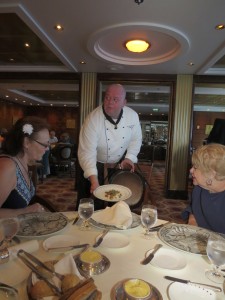 Here our executive chef shares an item he just showed us how to cook. This private affair was lovely. It was elegant, informative and the food exquisite.

One of the benefits of having our own group is that Linda, our travel agent, is able to negotiate special privileges for us alone. This was one of those highlights. 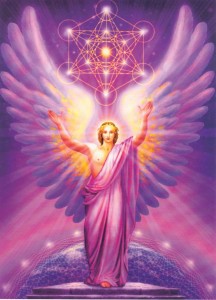 This is a message from Archangel Metatron:

You did a nice job on the cruise. I was there too as were many others known and unknown to you as there were the guides of others you do not readily associate with.

This message reminded me I was told prior to our AngelFun Program the first morning of our cruise there were approximately 100 angels accompanying us at the time. 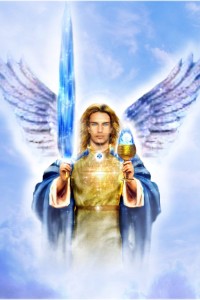 I thank you for taking a vacation with us.

It was most fortuitous that you did. Each one of you represented a different aspect of the universe. You then took your respective energies and applied them as shown. You once were gifted healers separately. Together you made a significant difference to the world at large. Each one of you contributed something in your own way. What unfolded was beyond the imagination. From our standpoint, much light was passed into the oceans and floor beds. Much darkness was released. It dissipated in ways you cannot imagine.

Joy has had a high purpose all along and bringing you all together was no accident. Thank you for heeding your calling and coming together as guided. You each had a purpose in contributing to this endeavor whether conscious of it or not.

You each have played a significant role in these waters. There was profound change that occurred due to taking this cruise. You were not necessarily privy to the nuances of the mission early on but you were lead forward for a particular reason. No one did not heed the calling amongst you. Each brought to the table something significant that made an impact that was profound in nature. What I say to you know is significant so do not underestimate it by any means.

You changed the world with this cruise. 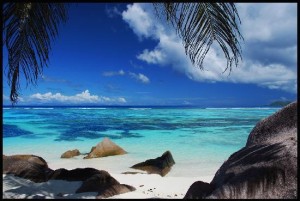 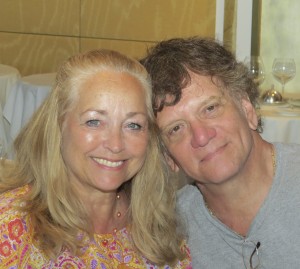 We were fortunate to have our own singer on board who was gracious to sing to us. Sy was a delight, as was his wife, Cece. We couldn’t have had better entertainment. 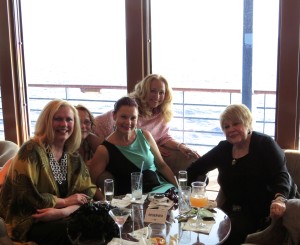 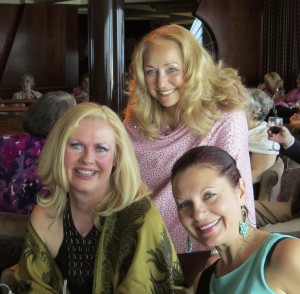 Some of our group at our first cocktail party. We always like to have a couple of activities such as a cocktail party to help the festivities begin as well as provide ample opportunity for people to begin to connect and form a relationship.

What is wonderful about some of these relationships, they have continued.